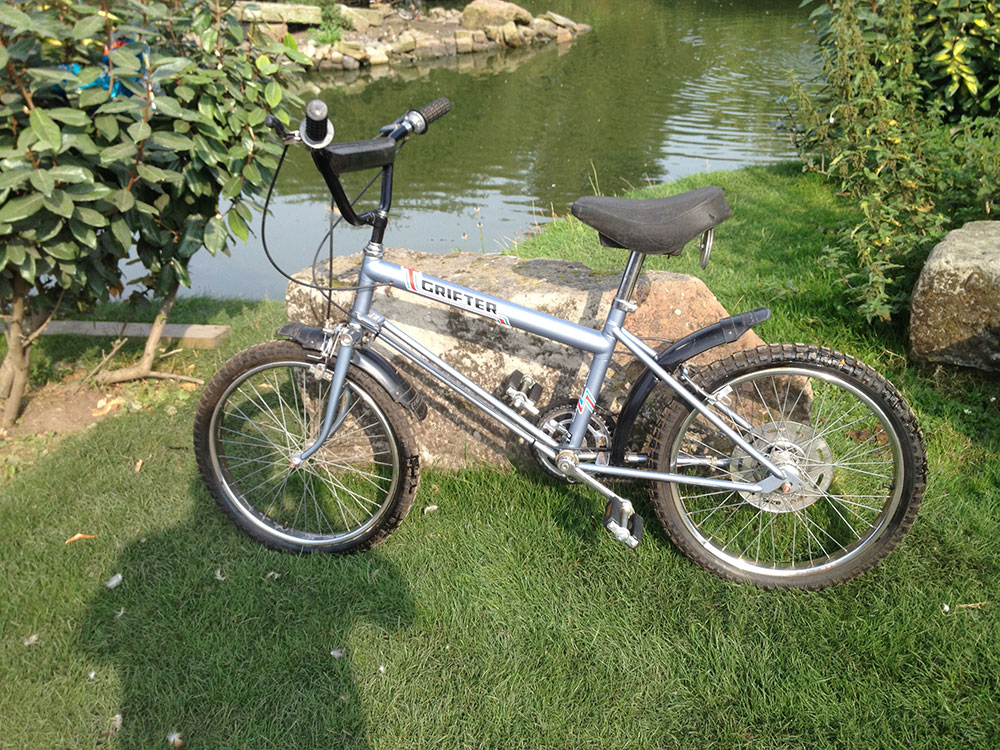 The bike that as kids, lots of us wanted but never had.  So I relieve it from Richard’s collection.

Then drive it up to Blackburn to Tyson’s.

Henry gets some accurate dimensions from the bike frame and some scales from a small X-wing model to create some realistic proportions, making a Solidworks cut schedule for fabrication.